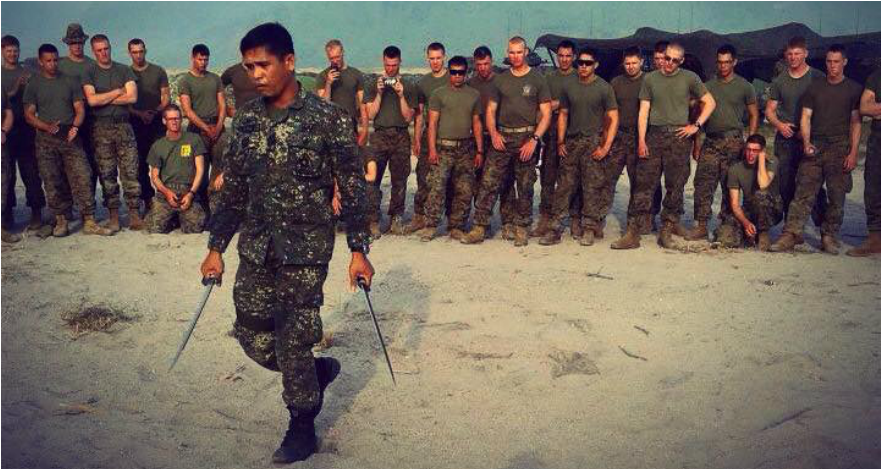 Future Plans
Upon retirement from the military, 2LT. Prado envisions himself as a leader in the propagation of FILIPINO MARTIAL ARTS - KALI SYSTEM within the Philippines and, if given the opportunity, across the free world. He continues to hand forge the best Filipino Fighting Blades which are now distributed worldwide through Top Prado Blades®.