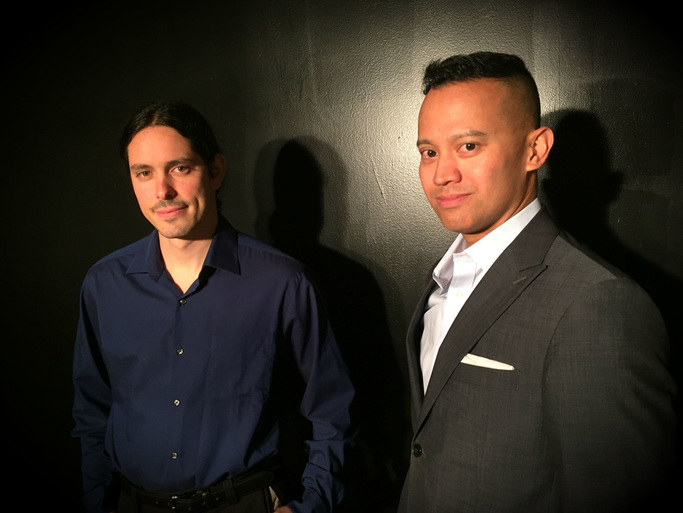 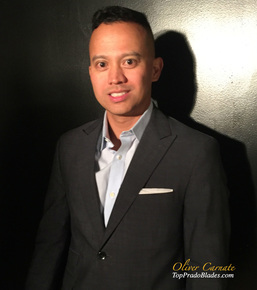 Ollie has always had a passion for the Filipino Martial Arts. He is active in promoting and spreading the beautiful Filipino culture throughout the United States. He is an entrepreneur with a patent and has launched new consumer products for the sports and hardware industry. Ollie knows something good when he sees it. “I’ve seen many blades in my time training and collecting, but a Prado Blade is in a league of its own. Seldom do you get to meet and represent a blademaster such as 2LT. Prado. His blades were designed for the Philippine Force Recon Marines for the purpose of  freedom. It is a blade made for preservation and survival. I take pride in not only spreading the system of Kali as staff at the Kali Center, but also spreading the word about a great warrior of today, 2LT. Prado.” 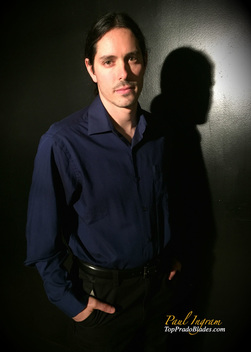 Paul has dedicated his martial arts career to the practice and teaching of the Filipino Martial Arts. He's had the opportunity to handle and train with some of the finest Filipino blades made and has found to his preference that Prado Blades are at the top of the list for quality, durability and prestige. "It's no wonder that Prado Blades are the choice of the Philippine Force Recon Marines, the most outstanding blade fighters in the world."  Paul believes in the balance of elegance and excellence when it comes to skills and craftsmanship. He is also a successful entrepreneur owning and operating multiple businesses including his Kali Center which is quickly becoming  one of the top online sources for Filipino Martial Arts. His Kali Academy is located in Chicago, IL.